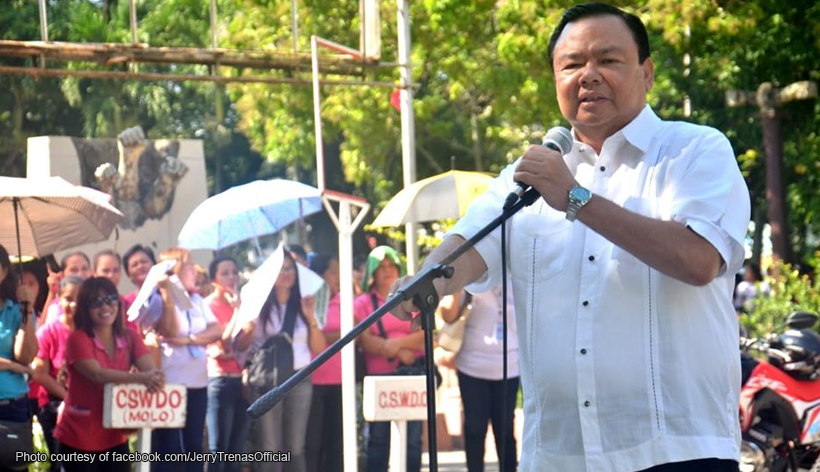 This, after Treñas received complaints of fake marriages that involved unauthorized officers.

“Actually, there were complaints, I referred to the City Legal (Office) for investigation. The City Legal Office saw there may be criminal liabilities so they forwarded it to NBI. So, we will just cooperate with the investigation of NBI,” he said.

Treñas said he was surprised by the huge number of complaints. (https://dailyguardian.com.ph/fake-weddings-city-hall-asks-nbi-to-probe-bogus-marriages/)

Local Civil Registrar Office head Romeo Caesar Manikan Jr., for his part, clarified that the role of their office in the processing of weddings is purely ministerial.

“Our only duty is to only register the document. It is beyond our duty to check and look into the details of the solemnizing officer,” Manikan said.