Treñas believes ‘experience’ is his edge in 2019 polls 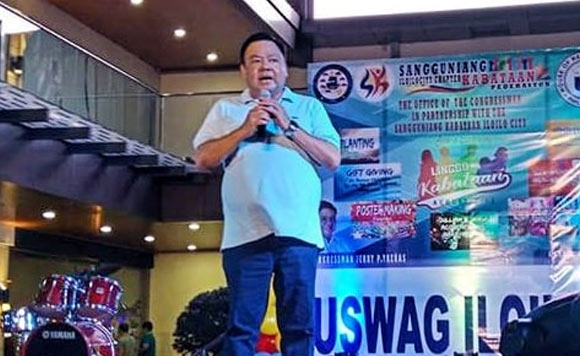 Incumbent Rep. Jerry Treñas sees political experience as benefit in his run for mayor’s office in the 2019 elections.

Treñas and his Team Uswag line-up filed their Certificates of Candidacy (COC) on Wednesday at the Commission on Elections office.

“We are experienced, in terms of pushing for economic development in the city,” the politiko-abogado said in a Panay News article.