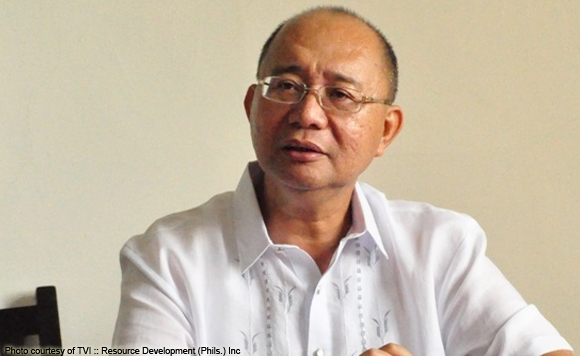 An ounce of prevention is better than a pound of cure.

With this adage in mind, Zamboanga Sibugay Governor Wilter Palma is urging all municipal leaders, especially those in islands and coastal towns, to frequently conduct disaster drills as they are very vulnerable to earthquakes and other natural calamities.

The politiko said the proposed training is to ensure that residents will known on what to do in case disaster strikes.

Palma noted that three of Zamboanga Zibugay’s 16 municipalities are located in an island while the 13 are coastal towns.

The three towns located in one island are the municipalities of Mabuhay, Olutanga, and Talusan. The three towns have a population of 100,510 based on the 2010 census.

The entire place is previously known as Olutanga Island, which has an area of 25,431 hectares and a barangay of Alicia town.

The island is located near the Sulu trench, which the Philippine Institute of Volcanology and Seismology, considers as one of the earthquake generators in the region.

The last time Sulu trench moved was on August 17, 1976 that generated an earthquake with 7.9 magnitude. The quake triggered a tsunami that devastated more that 700 kilometers of coastline bordering Moro Gulf in the North Celebes Sea.

“The earthquake can cause tsunami…this movement will be repeated in the future, and we should always be prepared anytime,” Palma said.

He said the destruction of the lives and properties could be minimized if the communities are well-prepared and equipped.