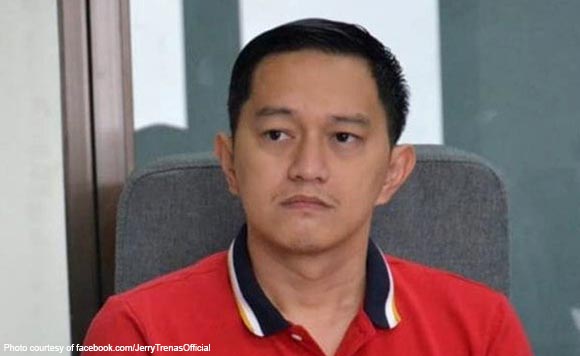 Traffic enforcers in one of Iloilo City’s traffic hotspots underwent a recent training on courtesy and decorum in apprehending violators.

Those who underwent the training were assigned to the city’s first “Traffic Discipline Zone” (TDZ) in Senator Benigno Aquino Jr. Avenue or Diversion Road in Mandurriao district.

“Proper courtesy is our priority. It was our first instruction to the traffic enforcers during their lectures and training,” Conlu said (https://dailyguardian.com.ph/good-mannered-courteous-enforcers-in-traffic-discipline-zone/).

He added his office has received several complaints concerning the manner of apprehension of traffic enforcers.

Personnel from the Land Transportation Office (LTO), Philippine National Police (PNP), PSTMO and HPG will monitor the area from 6:30 a.m. until 10 p.m.

Meanwhile, Conlu urged the public to report complaints against traffic enforcers in their office.