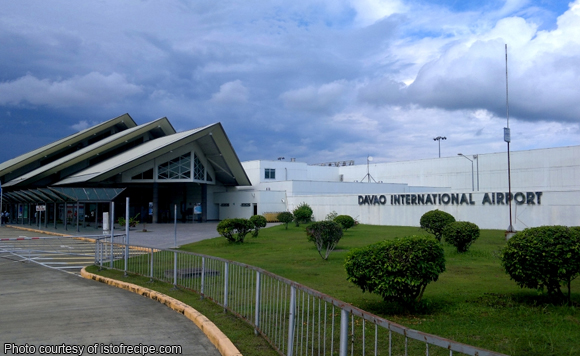 0 333
Share
Want more POLITIKO News? Get the latest newsfeed here. We publish dozens and dozens of politics-only news stories every hour. Click here to get to know more about your politiko - from trivial to crucial. it's our commitment to tell their stories. We follow your favorite POLITIKO like they are rockstars. If you are the politiko, always remember, your side is always our story. Read more. Find out more. Get the latest news here before it spreads on social media. Follow and bookmark this link. https://goo.gl/SvY8Kr

“(The Departments of Tourism and Transportation) answered our request. These agencies have made a pre-announcement that Davao will be accessible to international and domestic tourists,” he said.

He said the tourism department agreed one of the issues that the city faces is its connection to the international hubs and local destinations.

Represented at the meeting were the Departments of Transportation and Tourism, Civil Aviation Authority of the Philippines, Mindanao Development Authority and airlines such as Cebu Pacific, Philippine Airlines, Air Asia, and Silk Air.

“Airlines will provide information to the key government offices under the present roots development program and future plans to chart the development of the tourism,” he said.

Meanwhile, he said they will revisit the gaps identified by the airport inspection team created by the Regional Development Council (RDC).

Government offices and regional development bodies will work on the tourism and transportation needs identified by the airport inspection committee, he said.

The meeting also sought to align the programs of the national and local government units and to provide incentives for international carriers.