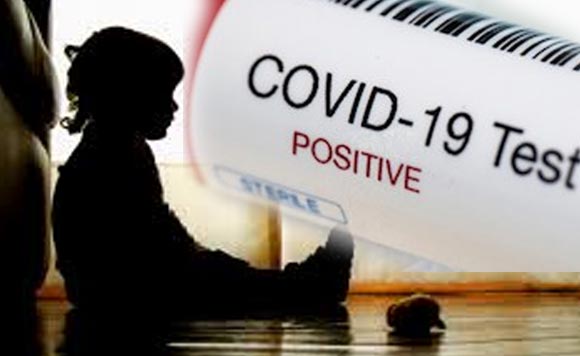 Cebu City now has 2,202 cases of the coronavirus disease (Covid-19), keeping its spot as the single local government unit with the highest number of cases.

Yesterday, the city recorded 60 additional cases of the virus from 19 urban barangays, including a case from a yet to be verified barangay.

Barangay Duljo Fatima recorded the highest number of cases with 14 new infected individuals. The patients will be brought to the Duljo Elementary School for isolation. (https://bit.ly/2MfCa1K)

The two barangays share the major trading hubs, Suba Fish Port and Pasil Fish Market, which will both remain close even if the city will transition to general community quarantine tomorrow, Monday.

Barangay Mambaling continues to record new cases with six new Covid-19 patients. It now has almost 700 cases of the coronavirus.

Cebu City has recorded a higher number of new cases in a day since May 26. This after a 14-day downtrend where new cases were low.

The mortality cases of the city stand at 27. A total of 958 people have recovered from the disease.