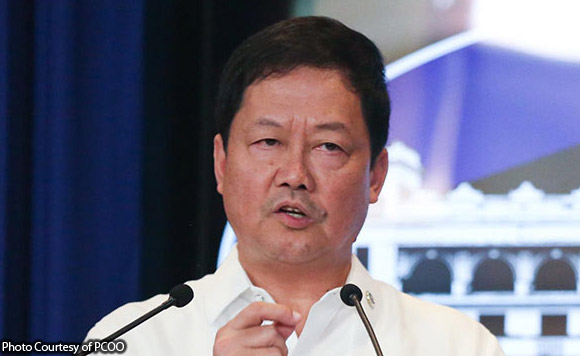 Justice Secretary Menardo Guevarra has given his word to fast track the resolution of a murder case against family members of Santa Fe, Mayor Jose Esgana.

“Ginagawa po namin ang aming makakaya upang ang nasabing kaso ay malutas sa lalong madaling panahon (We are doing everything we could to ensure the early resolution of the case),” he said in a statement assuring the family of victim Gilbert Delima.

Guevarra gave his word after Gilbert’s mother, Josefina, asking for help in the murder case now pending before the Department of Justice (DOJ).

Josefina has expressed fear for her family including the two children of her son who is the former employee of the Esgana’s.

She pointed out to Guevarra is only a plain housewife, while, her husband is only a pedicab driver.

A witness said Gilbert was killed in front of the mayor’s house on May 7, 2016.