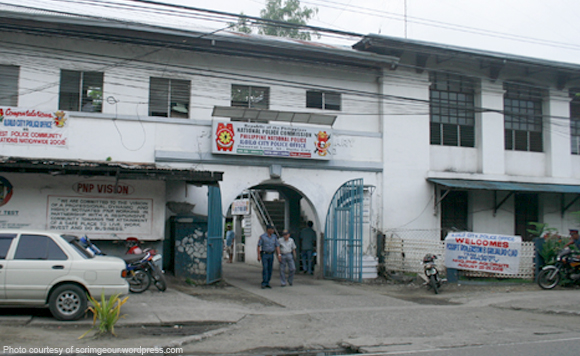 A personality linked to the illegal drug trade in Western Visayas yielded to authorities Friday afternoon, but police there remained skeptical of his motives.

Melvin Odicta Sr., considered the region’s top illegal drug personality, surrendered a day after his wife and son went to the Iloilo City Police Office to deny links to the trade.

The elder Odicta was also linked to an attack on a building where the Aksyon Radyo-Iloilo station is located in November 2015, supposedly due to the station’s commentaries against the illegal drug trade in the city.

Canieso noted Odicta “did not offer anything of great value,” adding he allegedly withheld information on personalities receiving payoffs from his alleged illegal operations.

But Superintendent Salvador Dagoon, city police deputy director for operations, said Odicta gave information on alleged protectors who are police officers and government employees. He did not elaborate.

“This is still subject for validation. We have to hear all sides of the story. They could also invent,” he added.