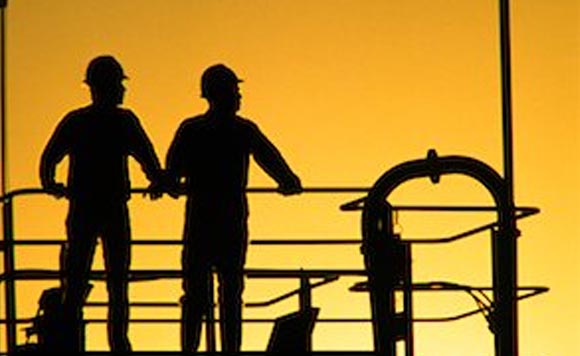 One of the top 10 contractors under the Duterte administration has political connections in Iloilo, a report by the Philippine Center for Investigative Journalism (PCIJ) revealed.

PCIJ said the M. Montesclaros Enterprises, Inc. (MMEI), a local road-building contractor based in Bukidnon, has “two of its seven stockholders as in-laws of the late governor of Iloilo province.”

In 2010, the former governor Niel Tupas Sr. was ordered dismissed by the Office of Ombudsman relative to his alleged questionable approval of a quarry permit in 2004.

The case stemmed from the issuance of an industrial sand and gravel permit to Melvin Requinto despite the latter’s lack of quarrying experience.

This move allowed Requinto to enter into a memorandum of agreement with the MMEI, whose owners were related to Tupas by affinity, to operate his gravel-crushing plant and to secure a P63-million sub-contract to build the new Iloilo airport.

In 2017, the Sandiganbayan acquitted Tupas of his graft charge.

“Simply alleging evident bad faith is not enough for it is well settled that allegation does not amount to proof. And charges based on mere suspicion and speculation cannot be given credence,” the anti-graft court said in a 23-page decision.

Listed below are the 10 contractors with largest share of public works funds under the present regime: