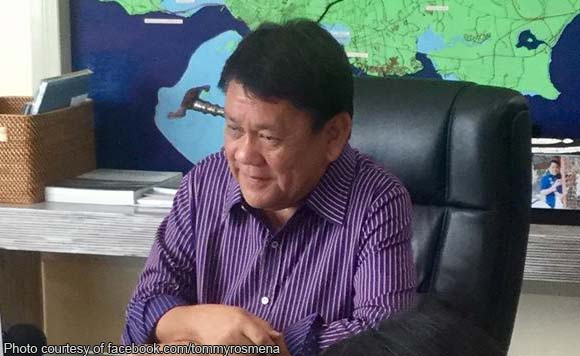 He’s appealing to the City Council to pass an ordinance to allow local police to bring guns wherever they go.

Mayor Tomas “Tommy” Osmeña is taking extra measures to keep Cebu City safe, following ongoing firefights in Marawi City and a shooting and fire incident in posh casino and mall Resorts World Manila. Hours after the incident in Pasay City, the politiko appealed to members of the City Council to immediately work on a local ordinance to authorize policemen to carry their firearms whenever they go to public spots like hotels and malls.

What’s more, Osmeña also wants to allow civilians with permit to carry guns to be allowed to bring the firearms with them.

“I understand that some are uneasy with the thought that there are people covertly armed in civilian attire mixed in with you, but please realize that police are police whether in uniform or not and PTCFOR holders are some of the most rigorously screened people in the country. They are certainly held to a higher standard than most mall security guards,” Osmeña said on Facebook.

For now, the politiko has deployed members of the Special Weapons and Tactics (SWAT) team to patrol these spots in plainclothes, as he seeks to ensure that there is available security detail on top of privately-commissioned ones.