Tommy Osmeña to lead legal battle to save Angkas 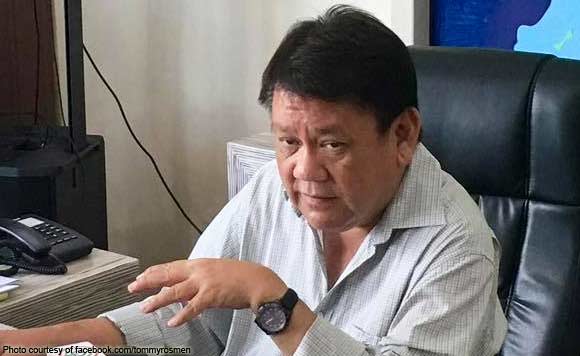 This politiko knows better than the courts in terms of what will help commuters the most.

Mayor Tomas Osmeña has vowed to lead the court battle to lift the ban on motorcycle-hailing app Angkas, noting just how significant and efficient the service is for commuters.

Although much of the debate is in Metro Manila, the politiko stepped up since Cebu City is also facing the same traffic problem which has been helped by this habal-habal service. Osmeña said he will seek authority from the Cebu City Council “to file a case appealing to the Supreme Court to consider the public’s welfare in their decision.”

“Government is supposed to make the people’s lives better, not worse. Angkas was a cleaner, safer version of what is the only practical mode of transportation for many Cebuanos, especially those who live in remote barangays,” Osmeña said.

“The problem with government officials is they cannot appreciate what the ordinary commuter has to go through when they are shuttled around by their drivers in their private cars. I will never pretend to be someone who needs to ride a jeepney or habal habal, but I will always listen to and fight for those who do,” the mayor added.

Will his help prove useful in this call? Abangan.

To the rescue! Labella welcomes Baguio mayor to Cebu City…

Walang wine? Here’s what Raymond Mendoza got as…