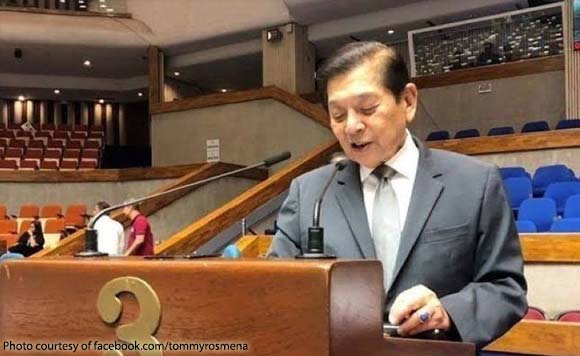 Raul Del Mar will forever be known as the politiko who never skipped a day of public service.

Former Cebu City Mayor Tommy Osmeña pitched in with his own testimonial to the late congressman, who passed away on Tuesday, November 17. For him, Del Mar was an ever-reliable ally and among the pillars of the province.

“Raul is one of the founding fathers of Cebu’s growth. He sponsored the law creating the Cebu Port Authority and the Mactan Airport Authority, the first of their kind in allowing Cebu to manage her own affairs instead of being remotely micromanaged by the national government. These are the first and only models of their kind. They are testaments to the independence of the Cebuanos and still stand today as living testimony to a great man,” the politiko said.

“Raul del Mar did more than his share. He fought our traditionally capital-centric government for resources other cities outside the NCR could only dream of. He was a trusted warrior who fought for Cebu and stood beside BOPK since 1988 through all the ups and downs. I am proud to call him my cousin,” he added.