Tommy Osmeña on possible 2022 run: ‘Anything is possible’ 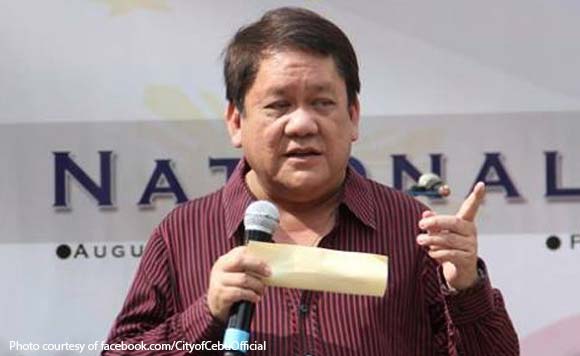 Osmeña, however, did not elaborate as he doesn’t want his political rivals, including Presidential Assistant for the Visayas Secretary Michael Dino, raid his ranks.

Dino, the founder of the Bisaya Na Pud group in Cebu, one of the first groups that encouraged then Davao City Mayor Rodrigo Duterte to run in 2016, had an encounter with Osmeña even before Duterte won the presidency. (https://bit.ly/3vVvLOF)

The official also supported the candidacy of then Cebu City vice mayor Edgardo Labella for mayor in 2019.

On whether he is running in next year’s polls, Osmeña, who lost to Labella in 2019, said he is monitoring the situation.

“Anything is possible,” he added.