Tingting Garin once hated being born into a political family 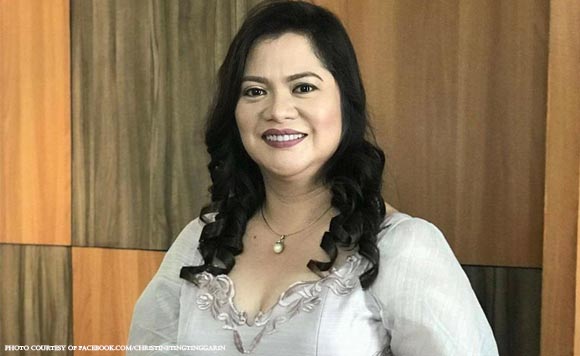 0 182
Share
Want more POLITIKO News? Get the latest newsfeed here. We publish dozens and dozens of politics-only news stories every hour. Click here to get to know more about your politiko - from trivial to crucial. it's our commitment to tell their stories. We follow your favorite POLITIKO like they are rockstars. If you are the politiko, always remember, your side is always our story. Read more. Find out more. Get the latest news here before it spreads on social media. Follow and bookmark this link. https://goo.gl/SvY8Kr

She later on went to fulfill the family’s brand of service.

Iloilo Vice Governor Christine “Tingting” Garin may sound ungrateful, but there was one point in her life where she hated carrying their politiko surname.

In an interview with blogger Andrea Guanco, She revealed that she felt that her last name was a huge disadvantage to her, saying that people were often “intimidated” by her upon knowing that she’s part of a political dynasty in the province.

But it all worked in her favor when she realized her true calling.

After three as mayor of Guimbal, Garin is up for reelection as vice governor. Her siblings are also running this May 2019.