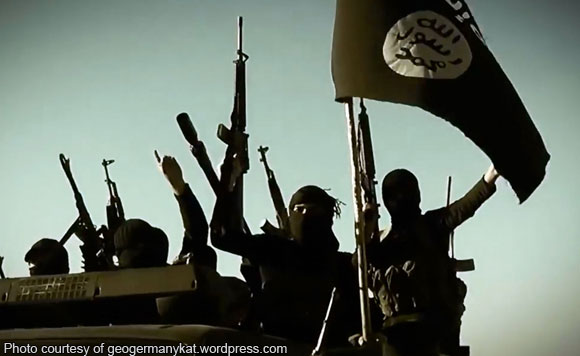 Government agencies in Western Visayas are teaming up to form a comprehensive plan to alleviate poverty in rebel-affected areas in the region.

Representatives of the agencies met last July 8 to organize the regional Livelihood, Poverty Reduction and Employment Cluster created by Executive Order No. 70.

Gaspar Gayona, regional director of the Technical Education and Skills Development Authority, said they are organizing and coming up with a Regional Cluster Action Plan. TESDA chairs the Livelihood, Poverty Reduction and Employment Cluster (https://dailyguardian.com.ph/agencies-discuss-poverty-alleviation-livelihood-for-rebel-affected-areas/).

After this, governors and mayors in the region are then set to meet on July 25 to cascade what will be discussed down to the barangay level.

Once the profiling of affected barangays is complete, “that’s where the agencies would sit down to craft the projects,” Gayona said.

As of June 2019, records showed that there are 26 rebel-influenced and 51 less influences barangays in the region.

Negros Occidental has 15 influenced and 45 less influenced villages in the region.

Gayona said they will set up enterprises and livelihood, in the process tapping agencies such as the Department of Trade and Industry (DTI), Department of Labor and Employment (DOLE), and Department of Science and Technology (DOST).

He said their focus now is to come up with a convergence network in coming up with a project or a business plan.

Since almost all affected areas are into agri-based economy, Gayona said the projects will be anchored on agriculture.

“We would do the necessary assessment and study the area for the suitable project like food processing, breads and pastries making, and the likes,” he said.

Gayona said they hoped to organize these areas for whatever business or enterprise that could be put up on their locality.

Initially, these programs are seen to be implemented on a medium-term basis, which could last until 2022 or the end of the term of President Rodrigo Duterte.