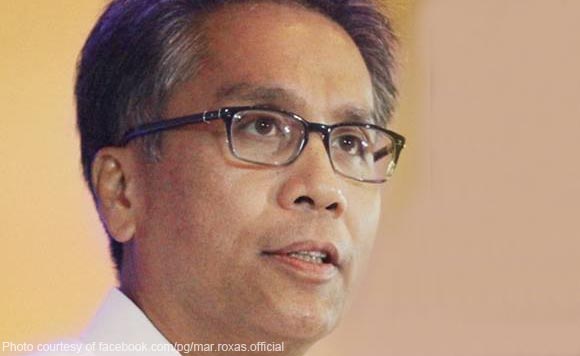 In The Daily Guardian article, Contreras said he is 80 percent sure to run against Governor Antonio Del Rosario, a candidate of the Liberal Party (LP).

“I don’t like the political and selection processes being employed by the LP because it destroyed the good relationship of my family just to push through their agenda,” the vice governor said.

The dirty politics Contreras is alleging caused misunderstandings in his family.

“We have talked with my father Pontevedra mayor Esteban (Evan) Contreras where I fully understood his stand,” he said.

The politiko also asked his father to accept his decision.

In 2016 elections, Esteban gave way to del Rosario, who was then congressman of the first disrict, for the gubernatorial post.