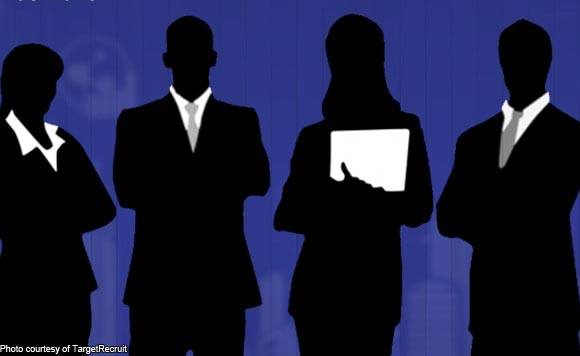 0 2,059
Share
Want more POLITIKO News? Get the latest newsfeed here. We publish dozens and dozens of politics-only news stories every hour. Click here to get to know more about your politiko - from trivial to crucial. it's our commitment to tell their stories. We follow your favorite POLITIKO like they are rockstars. If you are the politiko, always remember, your side is always our story. Read more. Find out more. Get the latest news here before it spreads on social media. Follow and bookmark this link. https://goo.gl/SvY8Kr

Convenor Raymond Montinola, in a press statement on Friday, said the identified point persons would conduct text brigades and set up mobilization groups as part of their last-minute appeal to deliver votes for the “Magic 8” candidates.

Montinola said those allied under “Tatak Kalamay” will mobilize their partners and families to ensure a win for the eight that they hope would be their champions in the Senate.

“We have organized and allied ourselves with local government officials, even from opposing fences. We have received positive reception from them knowing that this cause goes beyond their political aspirations, but aims to secure the future of the sugar industry,” he added.

Benjie dela Cruz, a leader of National Congress of Unions in the Sugar Industry of the Philippines (Nacusip), said they are supporting some candidates of “Tatak Kalamay”, particularly those seeking reelection as they have been proven supportive of the industry and its issues.

Moreover, Montinola said their partners are free to choose four or five other senatorial candidates not endorsed by the movement, especially those who have helped the sugar industry in the past.

“It is imperative for Negros Island to deliver the votes as we are a vote-rich island and we comprise over half of the sugar producers nationwide,” he added.

Montinola said their partners in other sugar-producing provinces will conduct similar mobilization activities.

“This exercise will show our elected officials that our strength comes from the fact that we remain united and will remain so in the face of the many challenges hurled at the industry, in particular the threat of liberalizing sugar importation,” he added. (PNA)