Talisay City preps for another surge in COVID cases 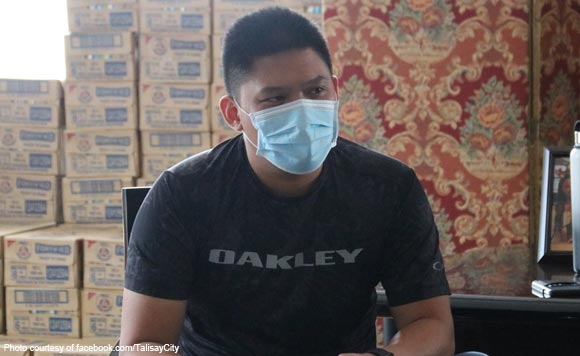 Gullas said he wants to put these up in areas that border Cebu City, which has the highest number of Covid-19 cases in Central Visayas.

That means limited public transportation is once again available and more establishments have resumed operations. (https://bit.ly/2D9BB8Q)

Last May, when Cebu City was still on enhanced community quarantine, Talisay only had 54 confirmed cases, Gullas said. That number, according to him, went up in June when it opened its borders with its neighbor.

“It has happened before, with movement back in other areas in Cebu. Hopefully, the rising numbers of June will not come back to haunt us again. A second wave is a very big possibility if we don’t remain vigilant against this virus,” the mayor posted on his official Facebook page.

In preparation for that scenario, Gullas and some department heads visited the city’s newly opened isolation facility in Barangay Lawaan 2.

The facility, which can accommodate 60 patients, is accredited by the Department of Health and the Philippine Health Insurance Corp, he said.

Should the number of Covid-19 patients in the city rise, Gullas said that he will use the Lawaan 2 facility to house patients who are 50 years and older, those who recently gave birth, and those with comorbidities.