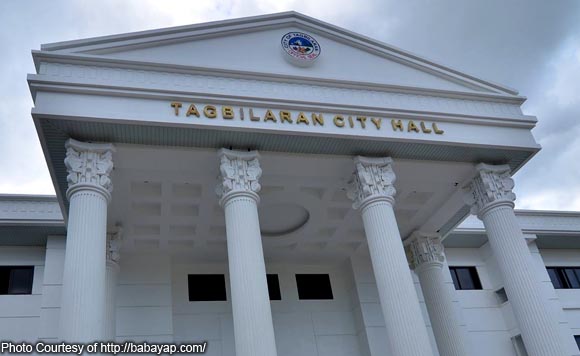 0 360
Share
Want more POLITIKO News? Get the latest newsfeed here. We publish dozens and dozens of politics-only news stories every hour. Click here to get to know more about your politiko - from trivial to crucial. it's our commitment to tell their stories. We follow your favorite POLITIKO like they are rockstars. If you are the politiko, always remember, your side is always our story. Read more. Find out more. Get the latest news here before it spreads on social media. Follow and bookmark this link. https://goo.gl/SvY8Kr

State auditors scolded the Tagbilaran city government in Bohol for its failure to repair the 1,302 defective meters in 2015, which caused the low income of the city’s waterworks system.

In a 2016 report, the Commission on Audit (COA) said an audit of the accounts of the City Waterworks revealed that 1,302 or 31.8 percent of the total 4,216 concessionaires were found to have defective water meters.

The auditors said with the large number of consumers having defective water meters, “the monitoring of water consumption is impaired, resulting to revenue loss of City Waterworks.”

The City Waterworks also charged the consumers with defective meters a minimum fee of P56 only, which meant the government was charging them with an amount less than their actual consumption.

The auditors said the accuracy of the water consumption billed and collected could not be ascertained.

“Moreover, allowing the above-mentioned consumers to continue operations or use of water with defective meters for a period of 12 months constitutes negligence on the part of the City Waterworks,” they added.

The management told the auditors some concessionaires reflected zero consumption in their monthly billing because these residential units have long been unoccupied. and that most of these houses have their own well which they use for their daily water consumption.

The auditors were also told that some houses have been disconnected but were not reflected on the list of concessionaires.

But the management admitted that some water meters were defective.

The COA recommend the city mayor John Geesnell Yap II and the city waterworks management to require the City Waterworks Supervisor to assign personnel to repair all defective meters and maintain these, as well as to strictly monitor unusual fluctuations in water meter consumptions that indicate defect in the water meters.

Continue Reading
BoholBoolBooyCabawanCity WaterworksCogonCommission on Audit (COA)Dao
0 360
Share
Politiko would love to hear your views on this...
More Stories