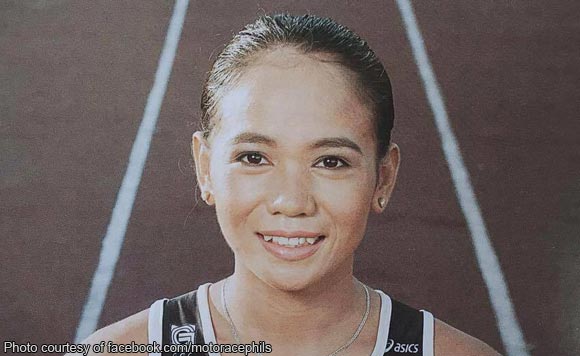 Cebu City Councilor Eugenio Gabuya Jr. came to the defense of native marathoner Mary Joy Tabal after she was given the cold snub by the Philippine Athletics Track and Field Association (Patafa).

It was the Patafa that dropped the 27-year-old Tabal from the line up of track and field athletes set to compete at the 29th Southeast Asian (SEA) Games.

In a privilege speech before the City Council, Gabuya spelled out why the marathoner should still represent the flag at the biennial games despite her apparent troubles with the association.

“I am aware that she does not train under the auspices of Patafa. However, she has been training with her team and had proven her worth as an athlete. She has labored and worked hard and done the best that is in her,” Gabuya was quoted as saying in a SunStar Online report Wednesday, June 7.

The councilor also underscored the honors that Tabal has brought home to the Philippines. She is the first Filipino marathon runner to qualify for the Olympics, which she did by running a time of 2:43:29 in the Scotiabank Ottawa Marathon in 2016.

Tabal has also won a silver medal in the women’s marathon competition in the 2015 Southeast Asian Games in Singapore, and won the women’s division title in the National Milo Marathon Finals for four straight years, from 2013 to 2016.