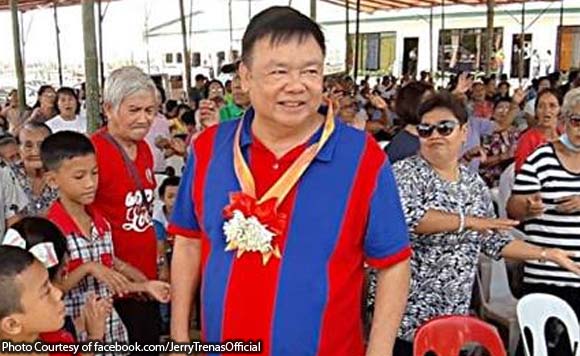 The survey conducted between March 30 and 31 among 600 adult respondents showed that 63.8 percent would vote for Treñas in the May midterm polls.

“The Ilonggos are performance-oriented. They have seen me walk my talk,” said Treñas, who had served as councilor and mayor.

“I predict that by the year 2028, given good governance, Iloilo City would have inevitably gained national recognition as one of the top three best-urbanized cities in the country in terms of livability, competitiveness, viability and governance practice,” he added.