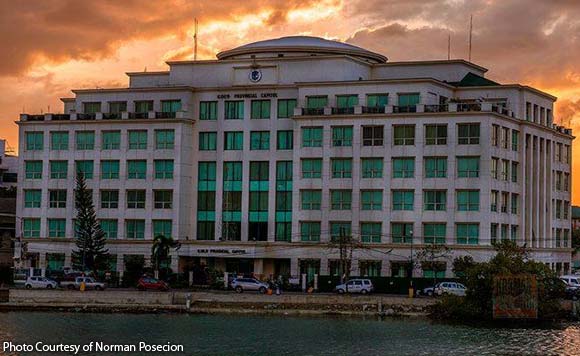 The Iloilo Police Provincial Office (IPPO) has expressed alarm over the incidents of suicide in the province.

In a recent command conference, Vilela instructed police chiefs on what they could do to prevent these incidents. (https://dailyguardian.com.ph/suicide-rate-in-iloilo-alarms-ippo/)

“Do we need to talk to the teachers to include the topic of mental health in school lectures? Should we ask the PTAs to be our audience to discuss this concern? Do we need to do lectures among students? We have been considering these efforts to abate the rising suicide cases,” he said.

The Iloilo police chief also said they may putting up signage that will encourage people to talk about their suicidal thoughts.

Records from the Police Regional Office 6 showed that Iloilo topped the list of suicide incidents in Western Visayas.