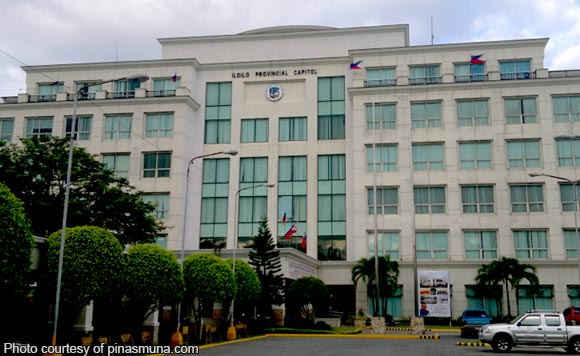 “We wanted to help in any way we can to curb this incident,” Vilela said during the session of the Sangguniang Panlalawigan last October 8. (https://dailyguardian.com.ph/suicide-incidents-continue-to-rise-in-iloilo-province/)

Data showed that of the 67 incidents, 51 are males while 16 are females.

Police investigation showed that depression played a role in 61 of the 67 suicide fatalities.