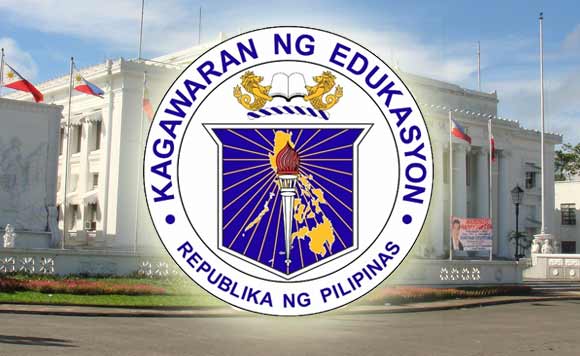 0 471
Share
Want more POLITIKO News? Get the latest newsfeed here. We publish dozens and dozens of politics-only news stories every hour. Click here to get to know more about your politiko - from trivial to crucial. it's our commitment to tell their stories. We follow your favorite POLITIKO like they are rockstars. If you are the politiko, always remember, your side is always our story. Read more. Find out more. Get the latest news here before it spreads on social media. Follow and bookmark this link. https://goo.gl/SvY8Kr

Donated schools in Leyte were among those that were damaged by the 6.5-magnitude earthquake that hit the province, the Department of Education (DepEd) has found out.

“Now, we also confirm, since we also did our assessment separately, the findings of DPWH that among the school buildings which were damaged are those which were donated. The ones built publicly by the DPWH are still standing,” DepEd Secretary Leonor Briones said in a statement.

As a result of the findings, the Briones recommended to initiate policy guidelines on school building donations. In consultation and agreement with Department of Public of Works and Highways (DPWH) Secretary Mark Villar, Secretary Briones said that DepEd will issue policies on upgraded design of school buildings that are earthquake resistant and can withstand at least 250 kph winds.

“So, all our new school buildings will have to follow that design and those who want to donate will also be encouraged to follow our design,” Briones added.

Briones said that according to their own assessment, the total cost of damage in four school divisions on Region 8 amounted to P184.79 million.