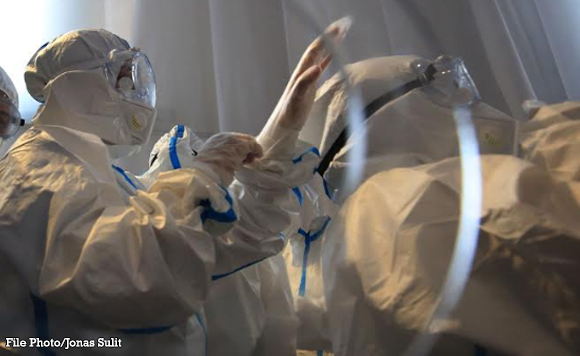 The targeted and strategic community testing for coronavirus (Covid-19) in Cebu City has been extended. It started yesterday and will run until Wednesday.

This time, a sweeper rapid testing is to be conducted in the city’s barangays following a low turnout during the strategic mass testing that began May 6.

Today, the test will be conducted in Barangays Tinago, Hipodromo, Kasambagan, Ermita, and Lahug.

Dr. Mary Jane Loreche, chief pathologist of the Department of Health (DOH)-7, reported that the strategic mass testing has covered 77 out of the 80 barangays in the city as of May 15.

Meanwhile, the cities of Mandaue and Lapu-Lapu were able to visit all its barangays – 27 in Mandaue and 30 in Lapu-Lapu.

The three cities have conducted strategic mass testing simultaneously in line with the Project Project Buhay initiated by the Office of the Presidential Assistance for the Visayas.

Mandaue City has a 109.97 percentage rate because the number of those who participated in the mass testing, 12,792 residents, was more than the city’s target of 11,632 residents.