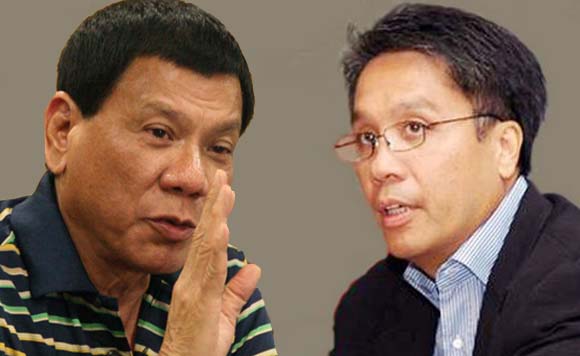 According to a report by the Philippine Star, Duterte merely shook his head when Roxas’ offer was relayed to him. The mayor did not issue any comment.

Duterte and Roxas used to be close friends, with the feisty local executive even taking time off from his busy schedule to meet with the former Cabinet official whenever he was in Davao City.

However, their relationship soured after rumor spread that Duterte was battling throat cancer.

The mayor accused Roxas’ camp and the Liberal Party because there had been previous talk about him seeking the presidency.

Roxas, however, denied he and his supporters had any hand in spreading the cancer rumor.