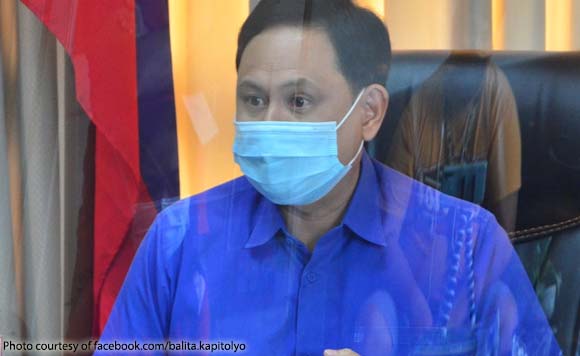 The proposed redistricting of Iloilo City will have no major impact on the province, Governor Arthur Defensor Jr. said.

On February 2, the House of Representatives earlier approved on third and final reading House Bill No. (HBN) 8477, filed by Rep. Julienne Baronda, seeking to divide Iloilo City into two districts.

Defensor expressed confidence that the proposal will not disturb the present status of the province. (https://bit.ly/3k4dMAw)

The creation of another district means another representative will be able to provide more projects, financial assistance, scholarships and other services to Iloilo City, according to the governor.