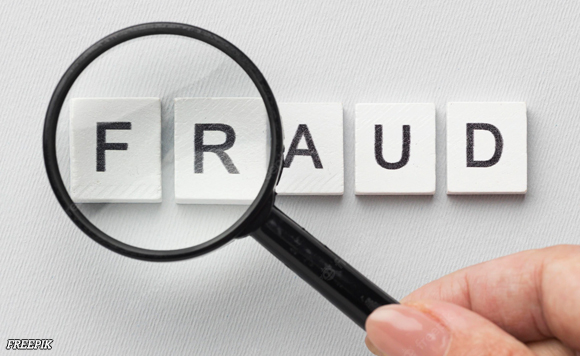 0 81
Share
Want more POLITIKO News? Get the latest newsfeed here. We publish dozens and dozens of politics-only news stories every hour. Click here to get to know more about your politiko - from trivial to crucial. it's our commitment to tell their stories. We follow your favorite POLITIKO like they are rockstars. If you are the politiko, always remember, your side is always our story. Read more. Find out more. Get the latest news here before it spreads on social media. Follow and bookmark this link. https://goo.gl/SvY8Kr

Mina, Iloilo Mayor Lydia Grabato said her son is ready to face the charges brought against him in the United States (US) for an alleged Ponzi-like investment scheme.

Grabato, however, said that they have not yet received any official or legal documents, such as a subpoena or an indictment, in relation to the allegations leveled against Rey E. Grabato II.

According to her, their family only found out about it through online news. (https://bit.ly/3SH9nTB)

They allegedly ran a Ponzi-style scheme that raised approximately $600 million from about 2,000 investors.

According to the US SEC, NRIA and its executives began raising funds in 2018 by promising investors that their money would be used to buy and develop real estate properties, which would generate profits through a fund set up by NRIA to invest in the projects.