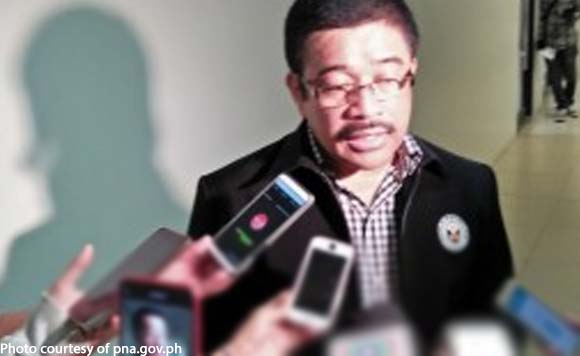 Progressive House members are seeking investigation into the arrest of 44 individuals in simultaneous raids in the cities of Bacolod and Escalante last week.

They were also in Bacolod for a two-day national solidarity mission to visit the arrested individuals and to conduct fact-finding on the raids that were said to be a crackdown on activists and red-tagged legal organizations.

Bayan Muna party list Representative Carlos Isagani Zarate said they already filed a resolution directing the Committee on Human Rights to conduct an investigation on the mass arrest of leaders of progressive organizations and activists in Negros Island by the police and military, as well as the reported planting of firearms, explosives and other evidence. (https://bit.ly/2NR4XKr)

“The crackdown is designed to deliver a chilling effect on critics of the Duterte administration, particularly in its failed but bloody anti-drug campaign, the worsening cases of human rights violations, graft and corruption, failed economic programs,” it stated.

Last, October 31, 42 individuals, along with the 13 minors, were arrested during simultaneous raids in the offices of leftist party-list Bayan Muna and other progressive organizations in Bacolod.

They have been accused of being “legal fronts” of the rebel movement.