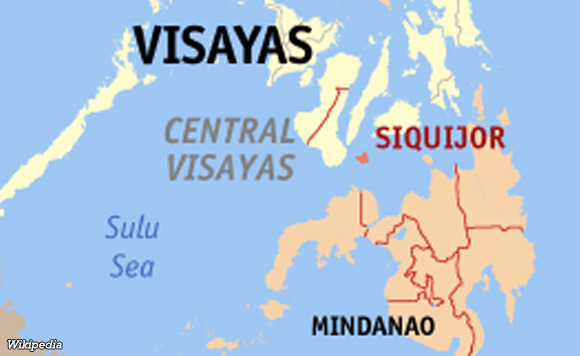 Nine solons have defended the inclusion of Siquijor province in the proposed Region VI-B as proposed in House Bill No. (HBN) 1446.

According to them, the inclusion of the island-province was logical and practical, citing its proximity and cultural similarities to Negros Occidental and Negros Oriental.

HBN 1446 states that greater economic coordination will strengthen economies of scale in the provinces of Negros Occidental, Negros Oriental and Siquijor, and will consolidate separate development plans into a coherent, complimentary road map for sustainable and inclusive economic growth for the provinces. (https://bit.ly/3RuATUT)

Under the present set up, Negros Occidental belongs to Region 6, while Negros Oriental and Siquijor are under Region 7.