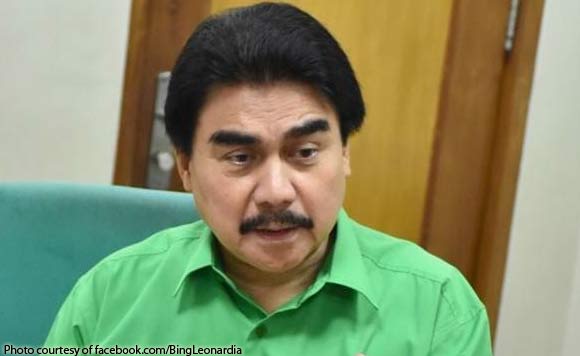 “With the big volume of HQPs issued, the city aims to institute a more strict regulation in its use by decreasing the number of people going out of their houses or residences at any given time,” the mayor’s directive said.

The city is also “requiring certain essential business establishments to ask their customers to present their HQPs or valid identification cards (IDs) in the case of essential workers,” it added.

Leonardia said the 61 barangays in Bacolod have issued an estimated 150,000 HQPs for use during the implementation of the enhanced community quarantine (ECQ), which will last until April 30, to prevent the transmission of coronavirus disease 2019 (Covid-19).

“This is a large number since the City of Bacolod is the biggest in Western Visayas in terms of population,” he added.

The mayor said the number coding scheme was approved during his consultation meeting on Monday, with Vice Mayor El Cid Familiaran, chairman of Bacolod City Inter-Agency Task Force against Covid-19, other city officials, and village officials.

According to EO 30, persons holding HQP passes ending in odd numbers 1,3,5,7 and 9 can be allowed to go out on Mondays, Wednesdays and Fridays only while those with passes ending in even numbers 2,4,6,8 and 0 can leave their homes only on Tuesdays, Thursdays, and Saturdays.

The HCQ pass will not be honored on Sundays as all persons are required to strictly observe home quarantine on this day, the directive stated.

The executive order stated that supermarkets, groceries and public markets will require all customers to present their valid HQPs upon entry, and those without it will not be allowed to enter.

Front-liners and essential government workers and those from the private sector proving essential services are exempted provided they present their valid IDs. (PNA)