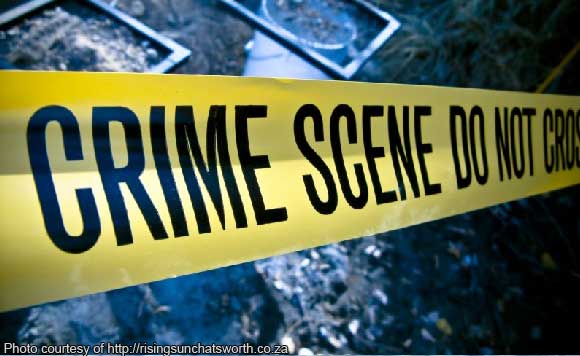 The shooting incident involving a mayoralty candidate in Samar province has raised concern among top officials of the police and military in Eastern Visayas.

Matuguinao town mayoralty bet Aran Boller, 42, was injured on his right hand when motorcycle-riding gunmen attacked him around 6:45 p.m. on Sunday inside his car while parking at San Francisco St. in Catbalogan City, the capital of Samar province.

The victim is now undergoing medical treatment in Catbalogan City, according to the Philippine National Police (PNP).

Boller, a former town vice mayor, is running in the 2019 midterm elections against incumbent town Mayor Melissa dela Cruz. In 2016, Boller also ran as the town’s chief executive, but lost.

“I asked Samar police to get more information from the victim for the possible identification of suspects. We will continue to monitor because the election is approaching. We have to stop this kind of violent incidents before the 2019 elections,” PNP Eastern Visayas Regional Director, Chief Supt. Dionardo Carlos said in a press briefing Monday.

Major General Raul Farnacio, commander of the Philippine Army’s 8th Infantry Division, said the recent shooting incident indicates that Samar province remains to be in the election watch list for next year’s polls.

“We are concerned that election-related incidents have started to happen in Samar such as the killing of vice mayoralty candidate and a political leader, and harassment in Calbayog City. The most recent is the attack against a candidate for mayor,” Farnacio told reporters.

Two weeks ago, a political leader of dela Cruz also died in a shooting incident in Matuguinao town.

Farnacio said the shooting of Boller indicates that Samar province deserves more attention from the military and policemen.

Matuguinao, a rebel-infested town, some 105 kilometers north of Tacloban, has been known for election-related violence.

In 2009, then Mayor Carlos dela Cruz was killed by gunmen in Catbalogan City. The slain official is the father of the incumbent mayor.

Key officials of PNP and Armed Forces of the Philippines (AFP) from three Visayas regions were in this city on Monday for the quarterly joint peace and security command conference.