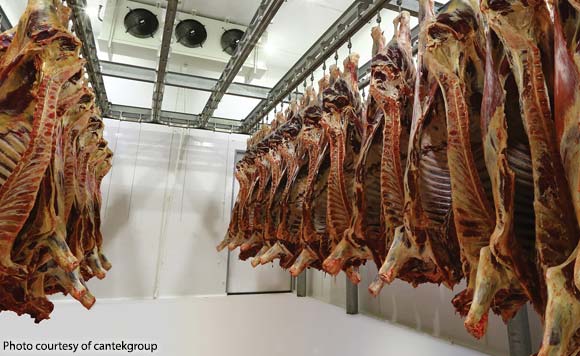 Mayor Jerry Treñas said the slaughterhouse was offered for public-private partnership (PPP), but investors lost interest due to the emergence of African swine fever.

The city government eyes to spend P100 million to P150 million to improve the slaughterhouse, which will include the installation of a cold storage facility. (https://bit.ly/3ZI2ndS)

The design is nearing completion and will be presented to him soon, said Treñas.

The city government-run slaughterhouse was built and opened for business in late 2007. After only a few years, it had deteriorated.

An AAA classification means the meat from the slaughterhouse is safe enough to be shipped abroad.