SK members in Bacolod to get P2T per month soon 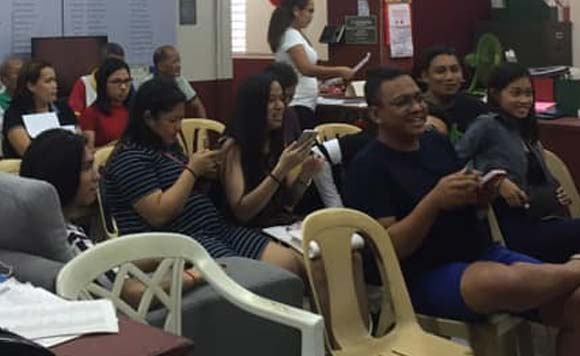 Members of the Sangguniang Kabataan (SK) in Bacolod City will soon receive a monthly allowance of P1,000, the Visayan Daily Star reported.

On Wednesday, the Bacolod City Council approved on first reading an ordinance granting allowances, hospitalization and burial assistance to SK members of the city.

The ordinance will entitle SK members, such as the seven SK kagawads, the secretary and treasurer, to receive a monthly allowance of P1,000.

They will also be entitled to receive a P10,000 hospitalization and burial assistance subject to certain procedural and documentary requirements, such as the hospital bill, death certificate, and proof of relationship of the beneficiary to the deceased.

“The members of the Sangguniang Kabataan are the frontliners in advancing the welfare of the youth and deserve to be compensated for all their selfless efforts and given recognition for their active role in the delivery of public service and participation in local governance,” said Councilor Caesar Distrito, chairperson of the Committee on Finance.

Distrito, also a former SK chairman, said Mayor Evelio Leonardia has expressed support for the passage of the ordinance.