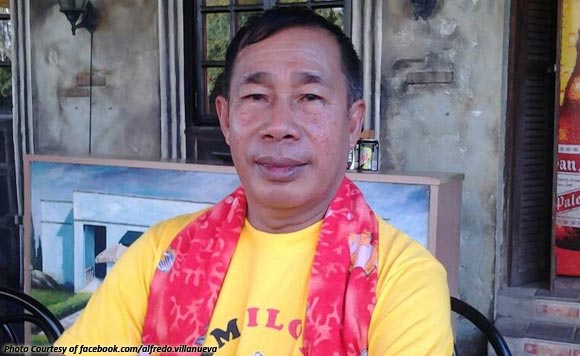 The Iloilo City government is investigating the allegedly illegal release of rice by the City Social Welfare and Development Office (CSWDO).

City Mayor Jed Patrick Mabilog ordered the investigation amid reports that a CSWDO vehicle was used to deliver sacks of rice to stores.

Villanueva denied the allegations, saying he had been in the service for 42 years. He said he will create a committee to investigate his staff and validate the report.

“I will not gamble my retirement for that kind of activities,” he said.