Sinayang lang: Half a million gender funds in Maayon, Capiz left to dust 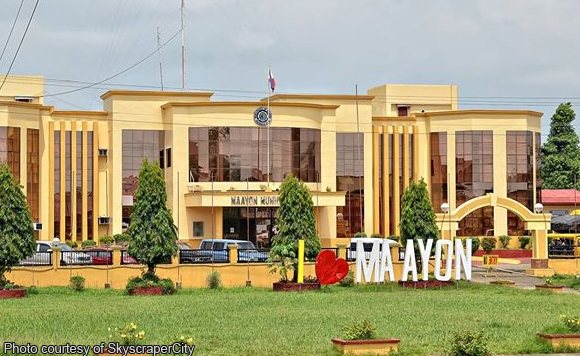 Some P525,000 worth of gender and development (GAD) funds were not implemented by the municipal government of Maayon in Capiz in 2015, state auditors said.

In a 2016 report, the Commission on Audit (COA) said programs amounting to P525,000 to address women’s practical and strategic needs under the approved Annual Gender and Development Plan were not utilized.

The auditors also said the GAD funds were spent for the 60th Foundation Anniversary worth P600,000, and a scholarship program worth P300,000, even though these expenses were not in accordance with the guidelines in the use of GAD funds unless these address a specific gender issue.

The following priority areas identified in the Magna Carta for Women were also not given priority – Establishment of a Violence Against Women’s (VAW) desk for barangays; and provision of legal aid, counseling and medical treatment of victims of VAW and sexual harassment.

The auditors also said the GAD Budget was not equivalent to at least five percent of the 2015 appropriation because it exceeded by P1,572,843.33, hence, gender mainstreaming that would influence the agency program, plan and activities were overestimated.

The implementing rules and regulations of the Republic Act 9170 or the Magna Carta of Women mandate the five percent appropriation for the GAD fund.

The COA urged the municipal mayor Wilfredo Borres Sr. to prioritize expenses that can be charged to GAD budget according to the guidelines, and give priority to emergency and gender issues and concerns in identifying programs, projects and activities.