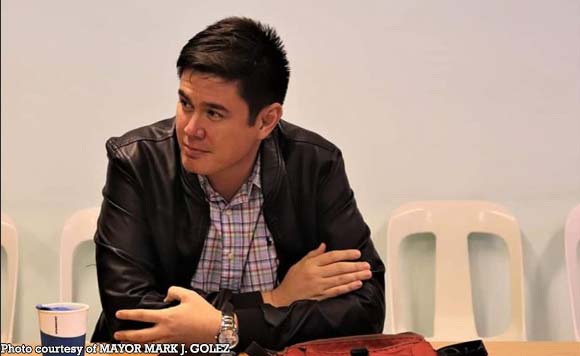 Gamboa, a candidate of the ruling Love Negros, garnered 179 votes beating Sagay City councilor Arthur Marañon of the United Negros Alliance, who got 148.

The win earned the councilor of Silay – son of the late vice governor Romeo Gamboa – a seat as ex-officio member of the Provincial Board.

“I share this blessing with my family, my friends, my party mates, and all those who believed in and supported me throughout this entire endeavor,” said Gamboa.
According to him, the son of former governor Alfredo Marañon congratulated him.