Sigurista: Maasin mayor claims he was removed from Duterte’s narco list, but will check with DILG too 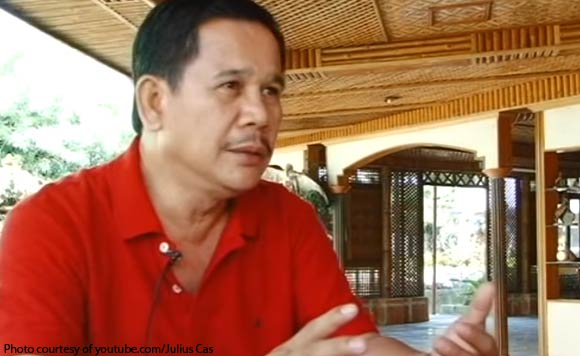 An Iloilo mayor claimed he has been taken off President Rodrigo Duterte’s list of protectors of illegal drug pushers, but will still double-check with the Department of Interior and Local Government.

Still, Maasin Mayor Mariano Malones said he was “so happy” when Western Visayas police head Jose Gentiles informed him of his removal from Duterte’s list.

“We were instructed by the president to check our names on the narco list that he submitted to all PNP directors. When I visited Gentiles’ office, he told me that my name was not included. I am so happy,” he said in an interview with The Daily Guardian.

But he admitted he does not know when Gentiles received the list from Duterte.

He said Gentiles only told him that his name was excluded. He added he has not seen the list, though he was allowed to make public his “exclusion.”

Malones said he will also verify with the Department of Interior and Local Government if he is really out of the list.