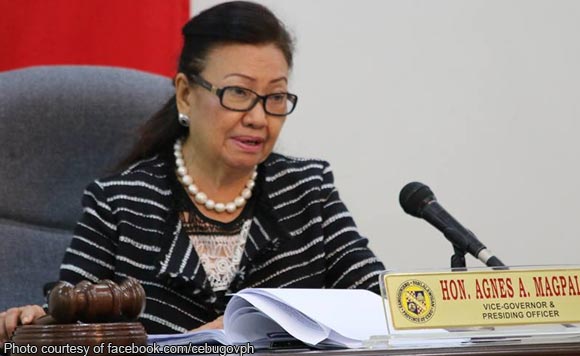 “It’s a very sad news,” Magpale was quoted as saying in a SunStar Online report over the weekend.

“He is friends with some of our Board members here,” she said, referring to the murder suspect.

“Of course, we are saddened and I cannot imagine somebody occupying a very responsible position was killed.”

The Boniel couple has reportedly been having martial problems before the murder last week wherein the mayor was shot and then disposed of at sea between Cebu and Bohol.

Niño Rey is in the custody of police, while Gisela’s body is yet to be found.

“I don’t want to pass judgment on either one of them. Let’s just pray for the soul of Mayor Boniel,” Magpale said.