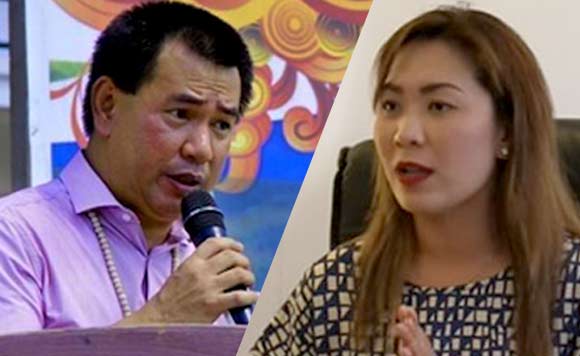 “But the localized peace talks should not compromise the national policy of the present administration in dealing with the rebel groups,” the politiko said.

The provincial government has been initiating programs to persuade communist members to return to the fold of law and start a new life.

“We have been targeting far-flung villages that have suffered atrocities from the communist group and hardly accessible to services from the government,” Petilla said.

Another supporter of the localized peace talks is Samar Governor Sharee Ann Tan-de los Santos who believed the negotiations would allow local officials to reach the grassroots level and listen to the voices of people who joined the communist movement.

In the proposed negotiation, the lady politiko said that the provincial government of Samar would implement the concept of “peace village” or “peace zone.”

She said the plan was to focus all government programs and efforts on thpeacee identified locations affected by insurgency and help locals to have access to government services and program that could help them improve their economic condition.