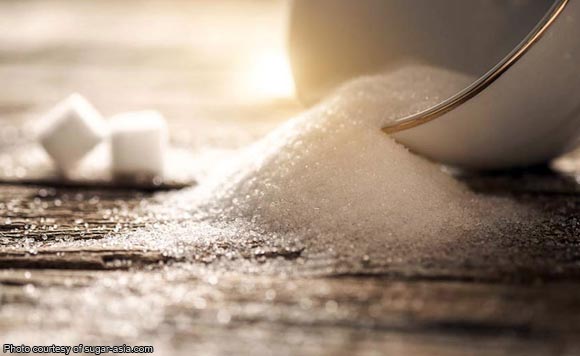 0 2,905
Share
Want more POLITIKO News? Get the latest newsfeed here. We publish dozens and dozens of politics-only news stories every hour. Click here to get to know more about your politiko - from trivial to crucial. it's our commitment to tell their stories. We follow your favorite POLITIKO like they are rockstars. If you are the politiko, always remember, your side is always our story. Read more. Find out more. Get the latest news here before it spreads on social media. Follow and bookmark this link. https://goo.gl/SvY8Kr

At least four senators reiterated their opposition to the proposed deregulation of sugar imports, the Visayan Daily Star reported.

The province is known as the “sugar bowl” of the Philippines.

Villar, Zubiri, Angara, and Ejercito were among the 10 senators who signed a Senate resolution urging the executive department to not pursue the planned liberalization of the sugar industry.

In the resolution, the senators said the move will adversely affect 84,000 farmers in 28 sugar producing provinces and 720,000 industry workers affecting almost a million families or five million individuals.

Rep. Alfredo Benitez (3rd district), meanwhile, said President Rodrigo Duterte was already aware of stand of the Visayan Bloc at the House of Representatives against the liberalization of sugar importation.