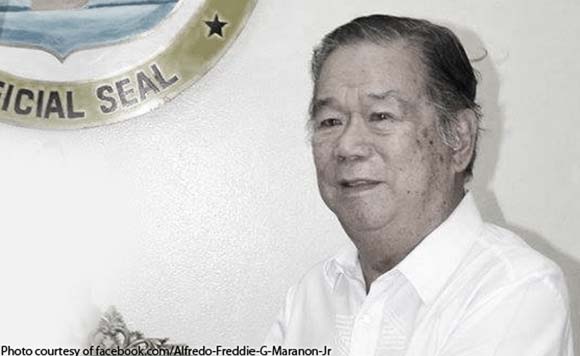 “I would like to congratulate Sen. (Juan Miguel) Zubiri for having the wisdom in making sure that Governor Marañon and the Marañon family are recognized,” Gordon said in co-sponsoring Senate Resolution No. 544.

“You know in our country, sometimes when you’re no longer in power, you’re dust in the wind. Very rarely do people get recognized when they pass on or when they’re retired. I’d like to congratulate the Senate because we remember good men who served our country. That’s why we all stand up and honor Freddy Marañon,” he added.

Gordon lauded the late former governor for having catapulted Negros Occidental as a food sufficient, agricultural province, and other initiatives he implemented that led to the province’s development.

He was also credited for placing the province as a major ecotourism spot for his establishment of the Sagay Marine Reserve.