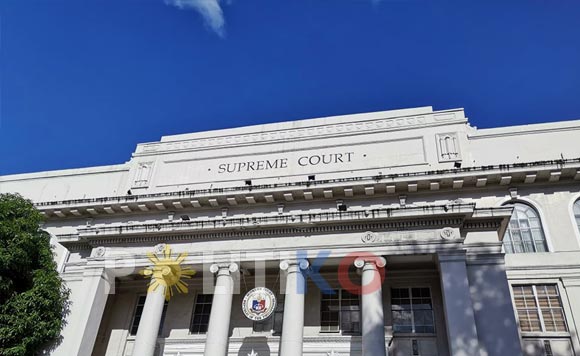 The Supreme Court has ruled in favor of the Enrique Razon-led MORE Electric Power Corp. to take over the assets of rival Panay Electric Company (PECO).

“In granting the petitions, the Supreme Court reversed the judgment of the Regional Trial Court (RTC) of Mandaluyong City Branch 209 in Civil Case No. R-MND-19-00571, and declared Section 10 and 17 of RA (Republic Act) No. 11212 constitutional,” said Hosaka.

Section 10 authorizes MORE to exercise the power of eminent domain and acquire such private property as is actually necessary for the realization of the purpose for which the franchise is granted.

In July 2019, Regional Trial Court Branch 209 Judge Monique Quisumbing-Ignacio ruled that PECO has no obligation to sell and MORE has no right to expropriate PECO’s assets under Sections 10 and 17 of RA 11212 and PECO’s rights to its properties are protected against arbitrary and confiscatory taking.

But MORE Power secured a temporary restraining order from the SC in December 2019.

In March 2020, the Energy Regulatory Commission granted MORE Power a provisional authority effectively revoking the certificate of public convenience and necessity given to PECO.

The Iloilo City government then revoked PECO’s business permit for lack of franchise and CPCN.