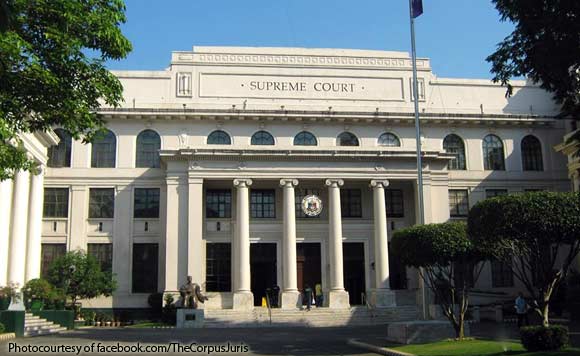 The SC has issued a decision which turned down his petition which sought to reverse the Office of the Ombudsman 2015 resolutions which found probable cause to indict him and his co-respondents with graft and technical malversation.

“This Court finds no grave abuse of discretion on the part of the Ombudsman when it found probable cause to indict petitioners of the crime of Technical Malversation,” read the SC ruling.

“In finding probable cause for the crime of Technical Malversation, the Ombudsman based its findings on the strength of the evidence submitted by the private complainant, as well as the weak defense of the petitioners,” it pointed out.

The case stemmed from the purchase of 10 “reconditioned”multi-cabs worth P2.115 million using the municipality’s trust fund derived from the tobacco excise taxes.

However, the complaint alleged that the purchases lacked budgetary authorization and the invitation to bid and contracts were not meant for “reconditioned” multi-cabs.

On the other hand, the SC did partially grant Villarosa’s petition and dismissed the graft case against him.

“In this case, the finding of the Ombudsman falls short of that quantum of proof necessary to establish the fact that petitioners acted with manifest partiality or there was a failure to show that there was a clear, notorious or plain inclination or predilection on the part of the petitioners to favor one side rather than the other,” it ruled.