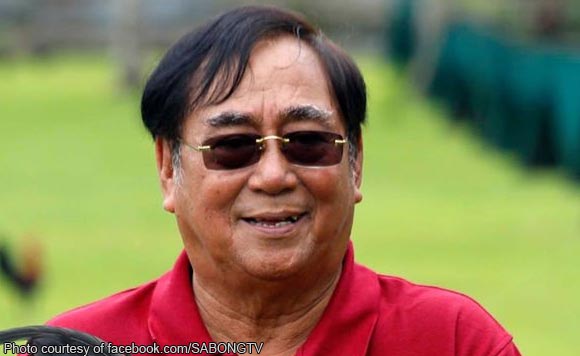 0 1,743
Share
Want more POLITIKO News? Get the latest newsfeed here. We publish dozens and dozens of politics-only news stories every hour. Click here to get to know more about your politiko - from trivial to crucial. it's our commitment to tell their stories. We follow your favorite POLITIKO like they are rockstars. If you are the politiko, always remember, your side is always our story. Read more. Find out more. Get the latest news here before it spreads on social media. Follow and bookmark this link. https://goo.gl/SvY8Kr

The Supreme Court denied with finality the appeal of former Janiuay, Iloilo mayor Frankie Locsin to reconsider his conviction of graft.

“…(A)nd considering that the basic issues have already been passed upon to warrant a modification of this Court’s resolution, the Court resolves to deny reconsideration with finality,” portion of the decision read.

The medical supply contract was awarded to AM Europharma, whose supplier’s accreditation was suspended by the Department of Health.

The anti-graft court sentenced them to six to 10 years in prison and perpetual disqualification from public office.