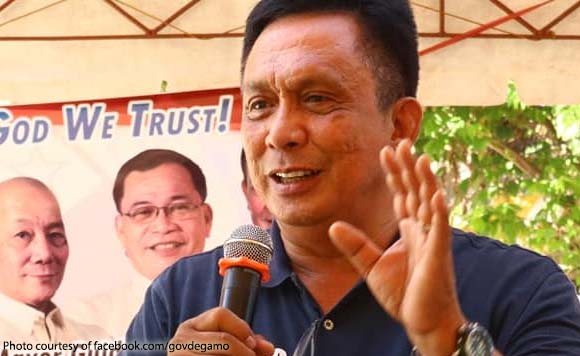 The Supreme Court (SC) has ordered the Comelec to resolve the complaint of former Negros Oriental Governor Roel Degamo during the May 2022 election.

The SC granted Degamo’s petition for mandamus in its 15-page decision dated August 16, 2022, over Comelec’s failure to swiftly act on the disqualification case against a certain Grego Degamo.

In his certificate of candidacy (COC) for Governor, Grego used the name Ruel Degamo, which is confusingly similar to the governor seeking reelection.

The high court directed the Comelec to explain its inaction despite the Second Division’s decision declaring Grego a nuisance candidate and canceling his COC for the gubernatorial race.