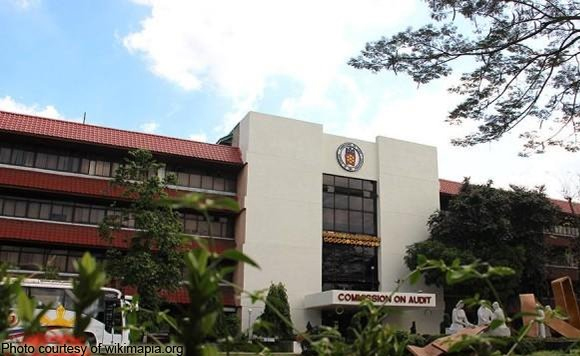 0 401
Share
Want more POLITIKO News? Get the latest newsfeed here. We publish dozens and dozens of politics-only news stories every hour. Click here to get to know more about your politiko - from trivial to crucial. it's our commitment to tell their stories. We follow your favorite POLITIKO like they are rockstars. If you are the politiko, always remember, your side is always our story. Read more. Find out more. Get the latest news here before it spreads on social media. Follow and bookmark this link. https://goo.gl/SvY8Kr

At least seven projects worth P6.99 million were not implemented by the municipal government of Siay in Zamboanga Sibugay in 2015, state auditors said.

In a 2016 report, the Commission on Audit (COA said seven of the 16 development projects were not implemented, “hence, affecting the efficiency and effectiveness of the agency on the delivery of the socio-economic development to constituents particularly the marginalized sectors.”

A verification on the Report of the Utilization of the Development Fund showed that of the P21 million appropriations for 2015, P6.991 million were not implemented.

These are the projects not implemented in 2015 – Purchase of Two units Six Wheelers DT and one unit Payloader (Surplus); purchase and development of land for the relocation of informal settlers; concreting of road – Carlos P. Garcia Sr., Siay; concreting of Road – Bagong Silang to Camanga Section; livelihood assistance of indigenous peoples and nongovernment organizations; Clean and Green Project; and improvement of solid waste dumpsite.

Auditors were told that the aforementioned projects will be implemented next year.

The COA urged the municipal mayor Julius Acosta Sr. that the Local Development Committee should identify and prioritize the development projects which are implementable during the year.

The management vowed to prioritize the implementation of the development projects.

The development fund, or 20 percent of the internal revenue allotment, should contribute to the attainment of desirable socio-economic development and environmental management outcomes, and should partake the nature of investment or capital expenditures, according to a joint circular.