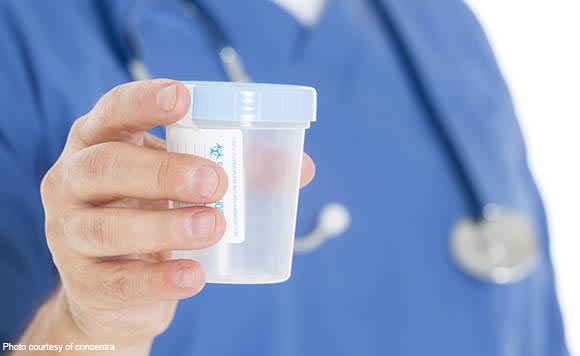 0 957
Share
Want more POLITIKO News? Get the latest newsfeed here. We publish dozens and dozens of politics-only news stories every hour. Click here to get to know more about your politiko - from trivial to crucial. it's our commitment to tell their stories. We follow your favorite POLITIKO like they are rockstars. If you are the politiko, always remember, your side is always our story. Read more. Find out more. Get the latest news here before it spreads on social media. Follow and bookmark this link. https://goo.gl/SvY8Kr

House committee on transportation chairman and Samar Rep. Edgar Mary Sarmiento has called on Congress to reinstate mandatory drug tests in the application process for a driver’s license.

In a privilege speech on Monday, Sarmiento expressed disappointment with the Land Transportation Office (LTO) for removing the requirement amid the rising number of deaths and injuries caused by reckless drivers who are under the influence of illegal drugs.

He said Congress should amend Republic Act 10586 or the Anti-Drunk and Drugged Driving Act to reinstate drug testing for driver’s license applicants.

“Now is the time to bring back the mandatory drug testing as a requirement for obtaining a driver’s license, especially for our public utility drivers,” he said.

“If we cannot implement this for everyone, the requirements should be at least more stringent to those who earn their living from the transportation sector,” Sarmiento said.

Last week, a Grade 8 student in Makati was killed while seven others were seriously injured when they were ran over by a speeding jeepney driven by a self-confessed drug user, he said.

Only a day after the incident, an 18-wheeler truck driven by a shabu user plowed through several vehicles before ramming into several roadside establishments killing a 17-old woman and her three-month old baby, added Sarmiento.