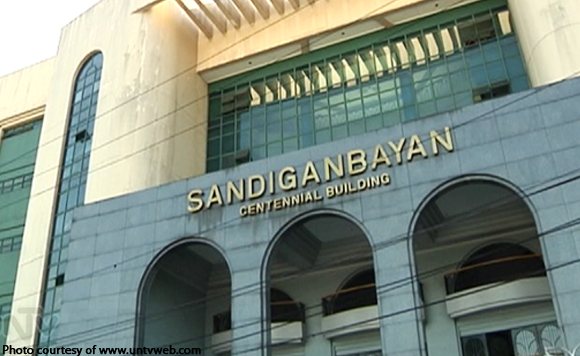 Caluya, Antique Mayor Genevieve Gumban Lim-Reyes has been ordered suspended for 90 days concerning a graft case over her decision to cut down coconut trees in 2014.

The Sandiganbayan 5th Division imposed the suspension in accordance with the provisions of the Anti-Graft and Corrupt Practices Act.

On the other hand, the anti-graft court assured that the suspension is not a penalty but part of judicial proceedings.

“In fact, if acquitted, the accused official will be entitled to reinstatement and to the salaries and benefits which [she] failed to receive during [her] suspension,” it said.

Records showed that in 2014 Ramos ordered clearing operations in a five-hectare land which resulted in the cutting down of 245 coconut trees.

The complainant, property owner Juliet Ramos, alleged that the operation was done

without compliance with the legal processes of a prior public consultation and judicial recovery of possession as well as lacked permit to cut from the Philippine Coconut Authority.