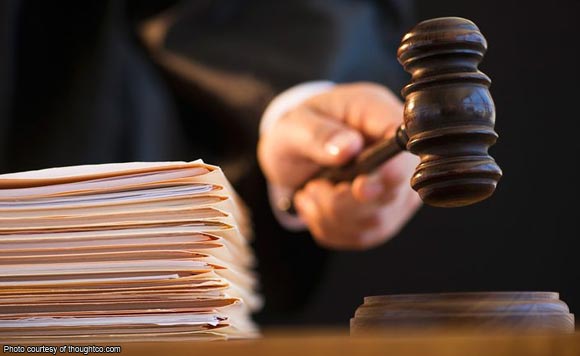 0 1,125
Share
Want more POLITIKO News? Get the latest newsfeed here. We publish dozens and dozens of politics-only news stories every hour. Click here to get to know more about your politiko - from trivial to crucial. it's our commitment to tell their stories. We follow your favorite POLITIKO like they are rockstars. If you are the politiko, always remember, your side is always our story. Read more. Find out more. Get the latest news here before it spreads on social media. Follow and bookmark this link. https://goo.gl/SvY8Kr

The Sandiganbayan 5th Division has Fifth Division remains unswayed in its decision not to quash the graft case against Iloilo 5th District representative Rolex Suplico over his alleged misuse of his pork barrel.

The anti-graft court has issued a resolution that turned down his motion for reconsideration which sought to overturn its January 15 ruling which junked his motion to quash.

“The issues raised and arguments have already been passed upon, discussed and judiciously resolved in the assailed resolution,” the court pointed out in its resolution.

“The court finds no new matter or compelling reason that could warrant the reversal and setting aside of the resolution,” it ruled.

The case stemmed from the 2007 implementation of the livelihood and development projects worth P15 million for the 5th District of Iloilo which was funded by his Priority Development Assistance Fund (PDAF).

The Office of the Ombudsman, which filed the case, alleged that P14.7 million were given to the NBI despite a number of irregularities.